We’re guessing you guys peed your pants with excitement. Cool down and dry off. Sequel here we go. We call it rumble in the tea room. Jimmy facing the Queen, that’s like Muhammad Ali whooping George Forman. Words only of course. Almost.

Jimmy: The question was what your job brings along besides waving and heaving tea everyday exactly at five pm?

Jimmy: The ones with the nice black beavers on their heads? Tight boys. They always have one standing at attention.

Queen: Bingo! Not to forget all that knighting of thousands of scallywags.

Jimmy: I watched you knighting that guy from The Rolling Stones. You hit him really hard. Did you try to cut off his arm like King Arthur fighting The Black Knight?

Jimmy: He probably mistook you for fucking Maggie.

Queen: Take that, son of a Boritch!

(The Queen serves a rather nasty punch on Jimmy’s nose.)

Jimmy: Ouch with cream on top, mummy. You’re much juicier than I thought. Which pharaoh was your daddy?

Queen: Mintteatep V. The one who invented tea and the cucumber sandwich.

Jimmy: Speaking of mint, Juicy Lucy, have you ever been offered a role in an After Eight commercial?

Queen: Yes, in that infamous After Eight commercial from 1998 with the older couple in the taxi. Looking after a sexy young lady in a very short skirt the guy says: “So much has changed since we were last in London.” And his wife, observing him, says: “Some things never change.”

Jimmy: Why did you snub it?

Queen: They offered me the role of the old lady in the car and I wanted to be the sexy bitch with the endless long legs.

Jimmy: What a pity. I’m sure they already had decent special effects those days. I mean, they did Terminator 2 and Jurassic Park by then.

Queen: We had this already with the James Bond producers. They kept offering me the role of Miss Moneypenny but I’d always preferred being a Bond girl – though not the one that gets killed in the end – or even James Bond himself. Moneypenny never gets laid. 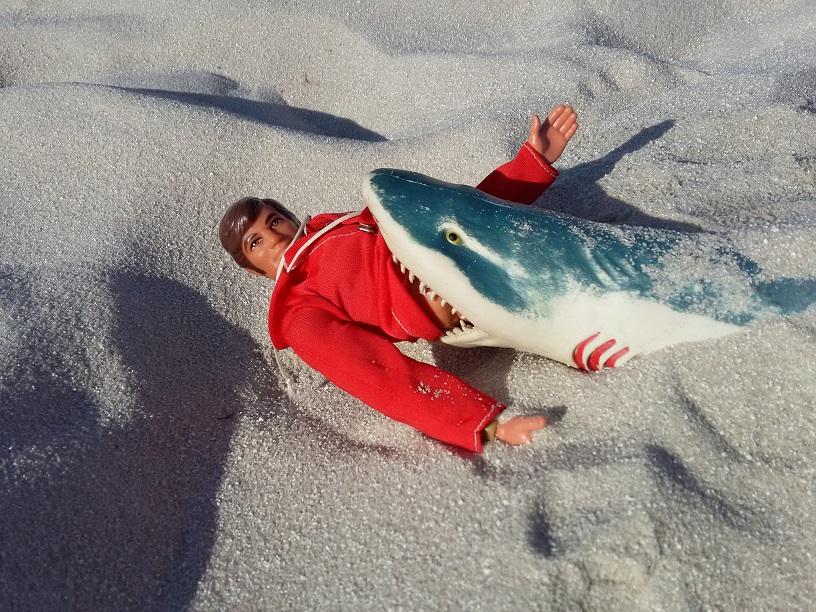